The History Of Toyota - At A Glance

Toyota is one of the biggest vehicle manufacturers, and one of the most widely known companies, in the world today. 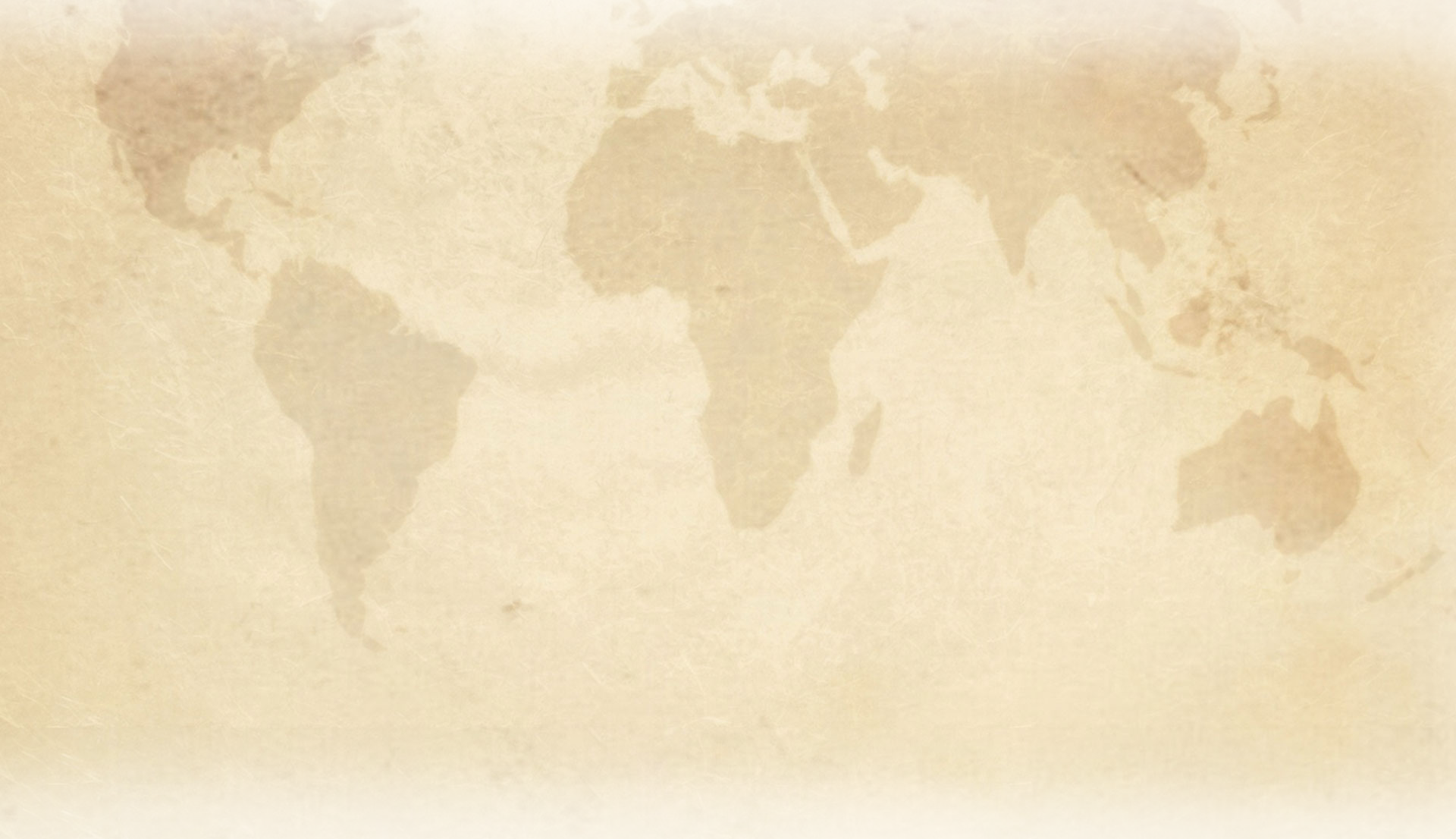 Towards the end of the nineteenth century, Sakichi Toyoda invented Japan's first power loom, revolutionising the country's textile industry. January 1918 saw him create the Toyoda Spinning and Weaving Company, and with the help of his son, Kiichiro Toyoda, Sakichi fulfilled his lifelong dream of building an automatic loom in 1924. The establishment of Toyoda Automatic Loom Works followed in 1926. Kiichiro was also an innovator, and visits he made to Europe and the USA in the 1920s introduced him to the automotive industry. With the £100,000 that Sakichi Toyoda received for selling the patent rights of his automatic loom, Kiichiro laid the foundations of Toyota Motor Corporation, which was established in 1937. One of the greatest legacies left by Kiichiro Toyoda, apart from TMC itself, is the Toyota Production System. Kiichiro's "just- in-time" philosophy - producing only precise quantities of already ordered items with the absolute minimum of waste - was a key factor in the system's development. Progressively, the Toyota Production System began to be adopted by the automotive industry across the world. 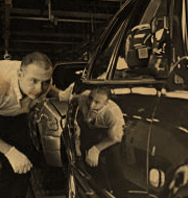 Rising from the ashes of industrial upheaval in post-war Japan, Toyota has become the largest vehicle manufacturer in Japan with over 40% market share. Toyota began to make inroads into foreign markets in the late 1950s. The first Crown models arrived in the USA in 1957, and by 1965, with models such as the Corolla, Toyota began to build its reputation and sales to rival those of domestic producers. The first Toyota imported into Europe was via Denmark in 1963. Toyota has continued to grow in Europe's sophisticated and complex market, and in 2000 the company delivered its ten millionth car to a customer in Germany. In fact, growth is currently one of the main words in Toyota's European vocabulary, and the company plans to reach annual sales of 800,000 in Europe by 2005. Toyota is number one for customer satisfaction in the majority of European countries and has built an excellent reputation across Europe for reliability and customer service. This enviable reputation, along with the support of a network of more than 25 distributors and 3,500 sales outlets, are important factors in supporting Toyota's European sales growth in the coming years.